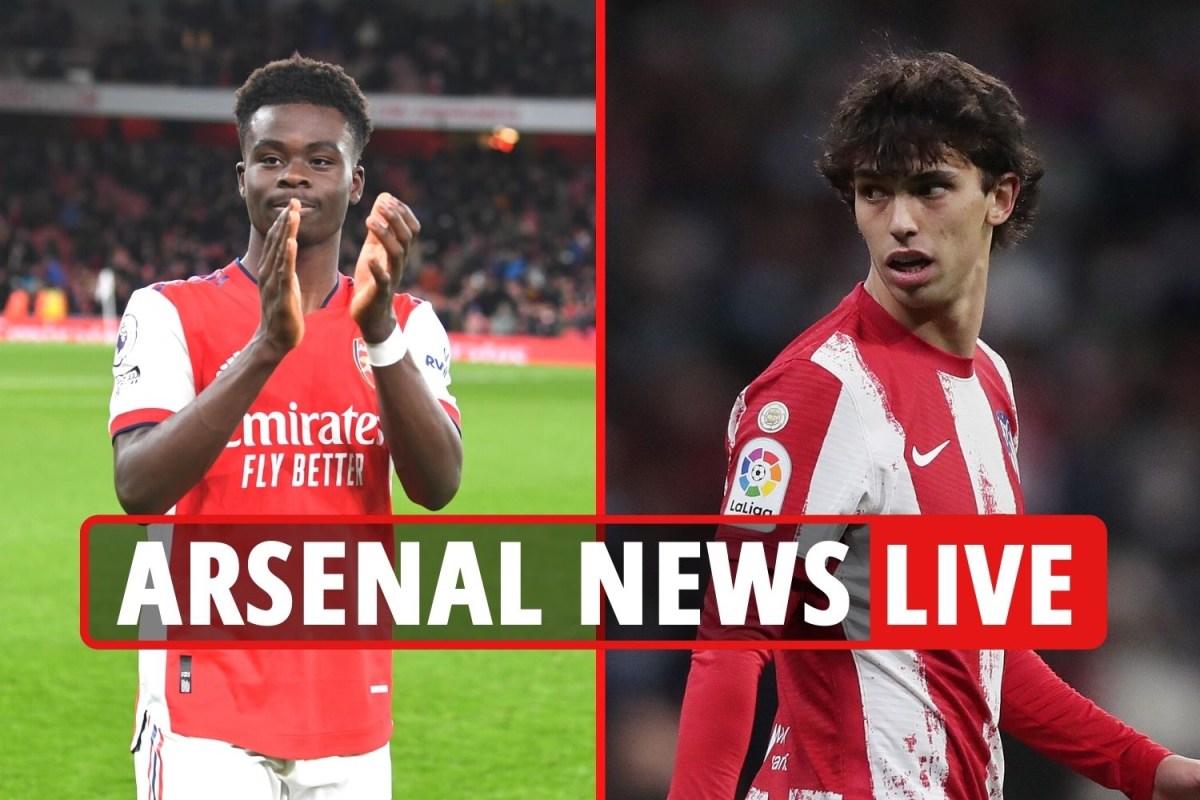 And Mikel Arteta is expected to target a proven scorer this summer as Alexandre Lacazette and Eddie Nketiah could follow Pierre-Emerick Aubameyang out.

Reports in Spain suggest the Gunners have contacted Sociedad over the 22-year-old.

But Arsenal are thought to want his £74.7million release clause lowered – as well as fearing interest form rivals like Barca.

Aubameyang joined Barcelona for free on transfer deadline after Arsenal dropped him for disciplinary reasons.

But Brazilian defender Gabriel told Oh My Goal: “Its something that happened between him & the coaching staff, the other players weren’t in it.

“He is a very nice person with a big heart and I love him very much.”