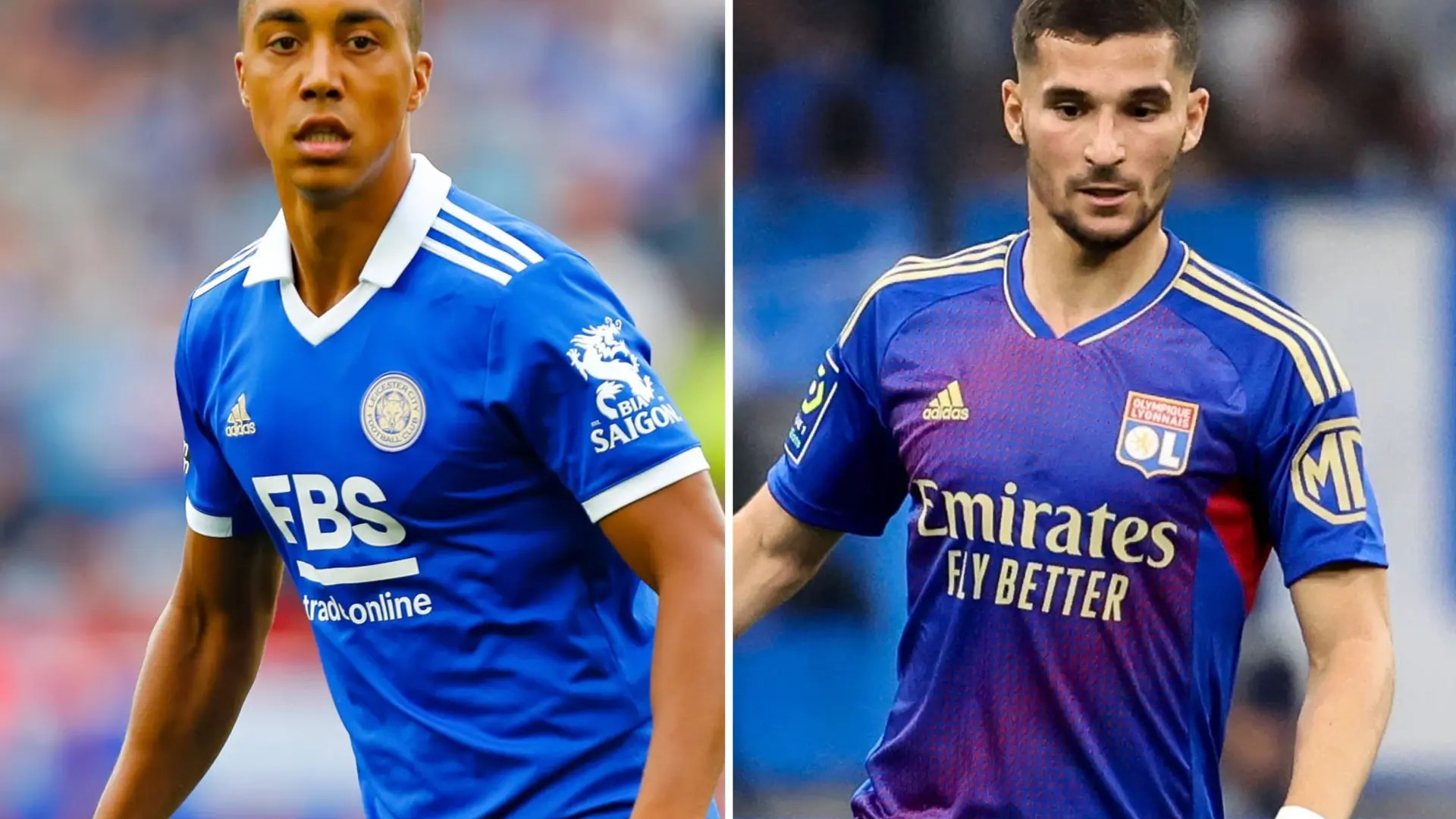 ARSENAL have been handed a boost in the race to sign Youri Tielemans with Leicester eyeing Houssem Aouar, according to reports.

The Lyon midfielder, 24, previously attracted interest from the Gunners but Mikel Arteta has moved on to other targets.

The Spaniard has been linked with several midfielders this summer but Tielemans, 25, appears to be his top target.

And the Belgian could leave Leicester with the Foxes set to pounce for Aouar, report Foot Mercato.

Real Betis were said to be close to completing a £12million transfer but that deal has fallen through, with Premier League newcomers Nottingham Forest also interested in the central midfielder.

The Frenchman has one year remaining on his Lyon contract and appears set to leave this summer with Brendan Rodgers keen.

If Leicester can reach an agreement to sign Aouar they could give Tielemans the green light to leave.

The Belgium international also has less than 12 months remaining on his deal but Leicester have refused to back down from their £30m asking price.

SunSport exclusively revealed last month that Arsenal were weighing up a bid for the ex-Monaco man.

But it is believed the Gunners are prepared to wait before making a move, with Leicester seemingly keen to sign a replacement first.

Leicester are reportedly braced for a bid from Arsenal for the playmaker.

But they state there have been no offers for Tielemans yet from any club, with Manchester United also said to be keeping tabs on the former Anderlecht star.