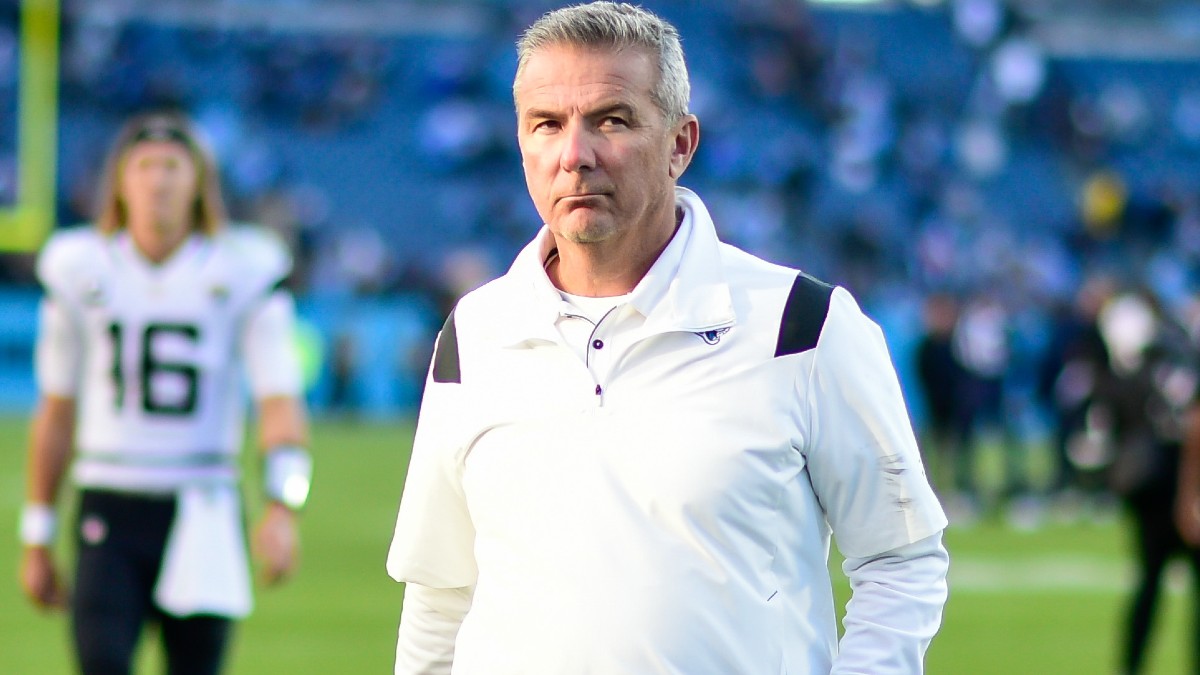 College football fans are known for their undying passion, but there might be something in the corn over at Lincoln.

FOX’s college football pregame show was on-site for the Nebraska versus Oklahoma game, and at one point on the program, Cornhusker fans broke out in a “we want Urban chant.” Meyer serves as an analyst at FOX.

Check out the video and the panel’s reaction below:

Meyer is back in his television analyst role after a forgettable year in the NFL as head coach of the Jacksonville Jaguars. However, the 58-year-old three-time FBS national champion received the opportunity due to his successful tenures in three college programs — Utah, Florida and Ohio State.

In his latter tenure with the Buckeyes, Meyer’s teams were a dominant force in the Big Ten, and it’s likely Nebraska fans are yearning for a return of the programs past glory.

Scott Frost was entrusted with that goal, but he was unable to turn things around since he was hired in 2018 and was fired just three games into the 2022 season. Nebraska will pay Frost his full $15 million buyout — the buyout amount would have dropped to $7.5 million on Oct. 1 — so it shows how desperate the program is to return to relevance, especially with how many eyes are on Big Ten football each week.