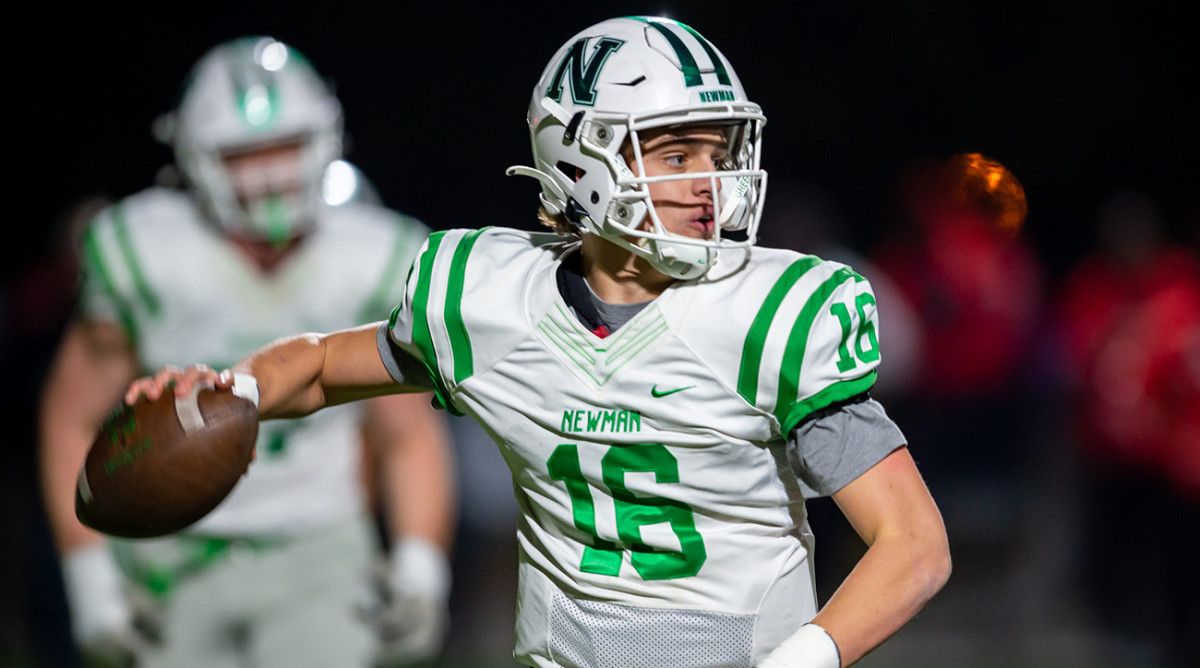 Arch Manning, the No. 1 recruit in the 2023 class, announced Thursday he is committing to Texas. The signal-caller is the nephew of former NFL quarterbacks Eli and Peyton Manning.

“Committed to the University of Texas,” Manning said in a tweet.

LSU, Georgia, Alabama, Clemson and Virginia were among the programs Manning was considering before ultimately choosing the Longhorns. The decision makes him the only person in his family to not commit to a school in the SEC — that is until Texas and Oklahoma leave the Big 12 and join the conference.

His father, Cooper, and his grandfather, Archie, both went to Ole Miss along with Eli. Peyton attended Tennessee.

Manning is one of the most highly-touted recruits in recent memory. In his three years at Isidore Newman in New Orleans, he has thrown for 6,307 yards and 81 touchdowns while rushing for 742 yards and 19 scores.