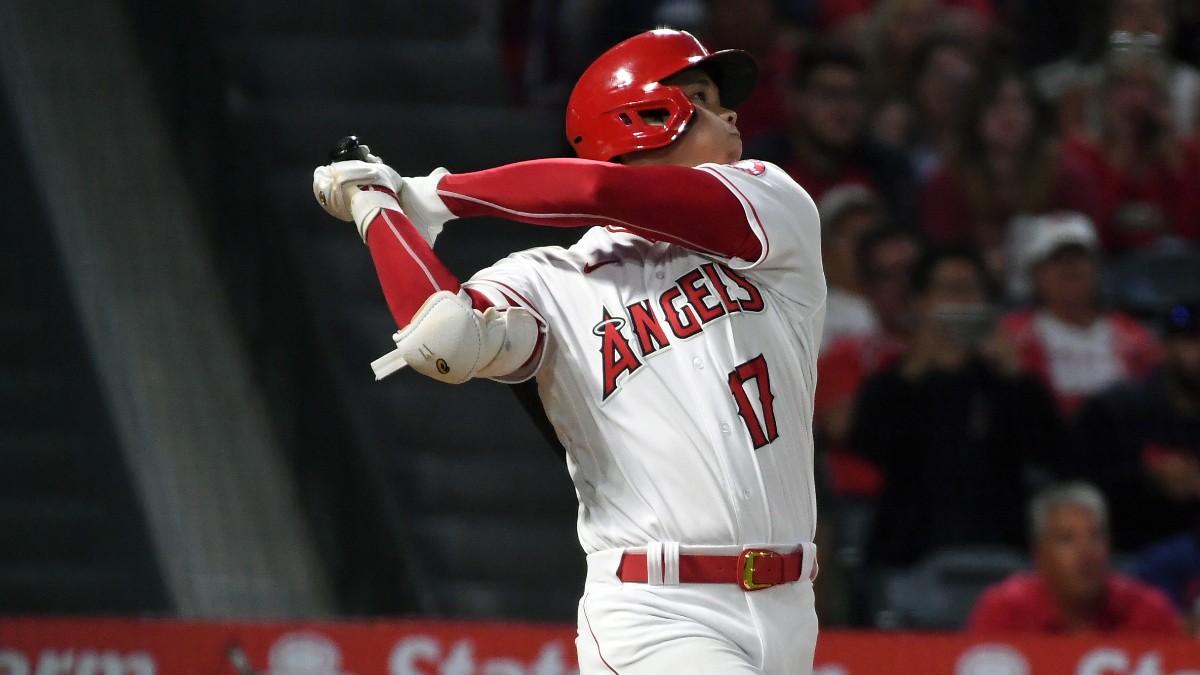 The Los Angeles Angels, currently 14 games under .500, are reportedly listening to trade offers from other organizations around the league regarding generational talent Shohei Ohtani — a player who?s unique mold has drawn comparisons to none other than Babe Ruth.

According to the New York Post’s Jon Heyman and Joel Sherman, the Angels are willing to hear out offers, however, the cost of landing their once-in-a-lifetime talent will come at an expected hefty cost. One MLB executive provided some insight as to what Los Angeles expects in return, saying the Angels “want something like your top four prospects,” per Heyman and Sherman.

That’s no surprise considering there isn’t another player currently in Major League Baseball who can be compared to Ohtani. Having dominant abilities both at the plate and on the mound, Ohtani is practically a two-in-one deal.

Making 16 starts, Ohtani is 9-5 this season with a career-best 2.80 ERA, while striking out 134 batters in 93.1 innings pitched. His ERA is the ninth-best among American League pitchers and his strikeout total is fourth most in the AL. At the plate, Ohtani is currently hitting .257 with 21 home runs and 59 RBIs in 354 at-bats. Last season, in Ohtani’s AL MVP Award campaign, he also batted .257 while hitting 46 homers.

Red Sox manager Alex Cora once described Ohtani as “the best athlete in the world” when he tossed seven innings and homered en route to a 5-2 Angels victory back in June.

It’s unknown how likely the Angels are to deal the two-time All-Star, nevertheless, such a trade would most certainly take the league by storm.