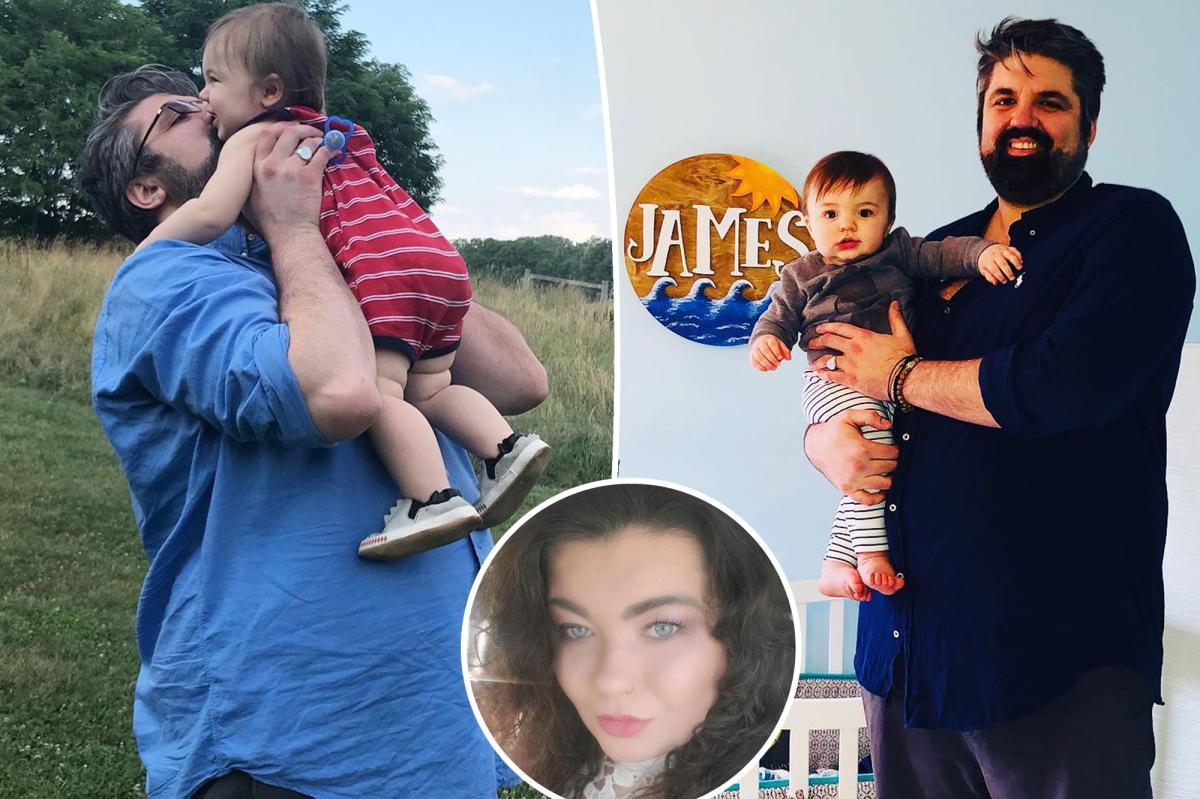 Andrew Glennon is ready to celebrate after winning primary physical and sole legal custody of his and ex Amber Portwood’s son, James.

“We endured the nightmare,” the cinematographer, 38, told E! News after Wednesday’s decision. “Now we get to live the dream.”

Glennon’s request to relocate his little one was granted by an Indiana judge, according to court documents obtained by The US Sun.

The California native will, however, have to “seek out and consider the mother’s opinion before making any major decisions relating to the child’s medical treatment, education and religion,” per the documents.

Portwood, 32, addressed the news on Instagram Live Wednesday, claiming that her mental illness had been “used against” her.

The “Teen Mom OG” star argued that mistakes from her “past” should not have been considered by the judge as long as she was working on bettering herself.

Portwood, who has been diagnosed with bipolar disorder and borderline personality disorder, noted her plans to “fight” the decision.

“A person should have the chance to redeem themselves and not be tethered to their problems from the past,” the MTV personality explained to E! News. “If your road has not been perfect but you’ve worked hard to become a better, more stable and caring person today, keep moving forward as I will.”

Per the former couple’s updated custody schedule, Portwood will have overnight visits with James each month, which will alternate between Indiana and Glennon’s home state of California.

Portwood and Glennon have been fighting for custody of James since they called it quits in July 2019 after two years of dating.

The lighting and camera technician was initially granted primary physical custody and shared joint legal custody with the “16 and Pregnant” alum, who had been arrested for allegedly going after him with a machete.

When Portwood pleaded guilty to domestic battery, criminal recklessness committed with a deadly weapon and domestic battery committed in the presence of a child less than 16 years old in October 2019, she was ordered to attend parenting classes.

She is also the mother of 13-year-old daughter Leah, whom she shares with ex Gary Shirley.

The “So, You’re Crazy Too?” author told her Instagram followers Wednesday that she and the teenager have a “great” relationship.