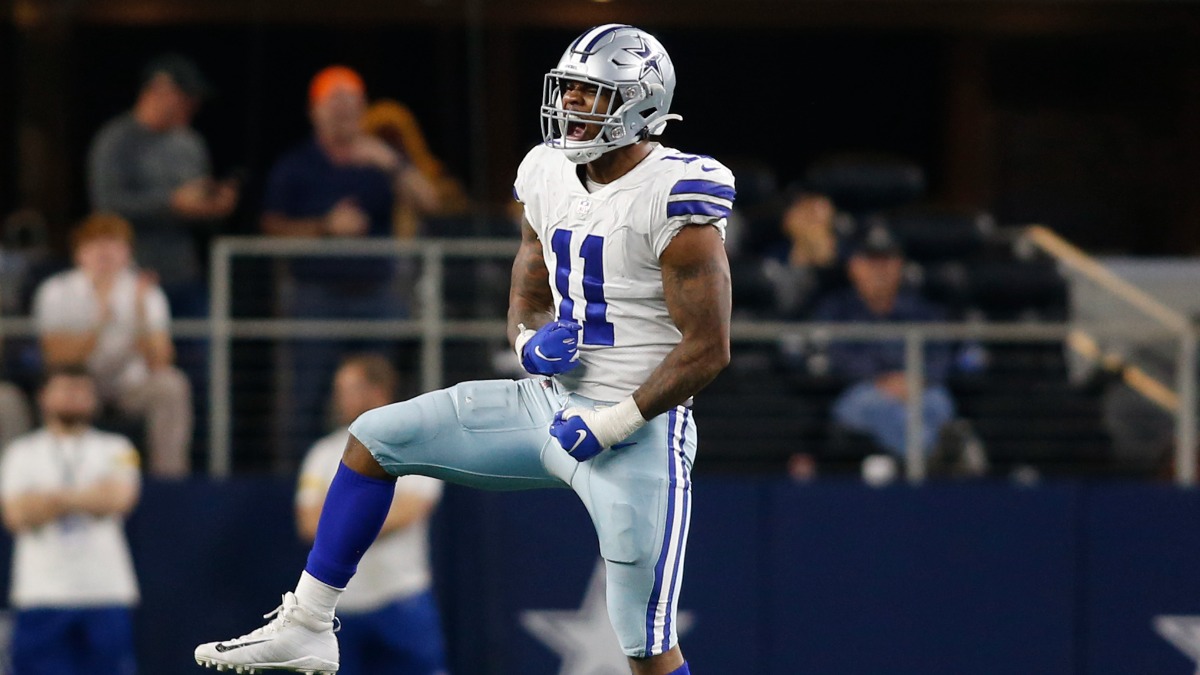 Micah Parsons not only represents The Star, but is one of the brightest in the NFL.

The Dallas Cowboys second-year defensive standout, who can do everything from rush the passer to drop back into the secondary and cover those passes, seems poised for a monster sophomore stint.

His coaches feel it.

“We’ve had a whole year to implement the schemes around (him) and make sure we’re giving him the opportunities he needs,” Cowboys head coach Mike McCarthy said of Parsons, per the team. “He’s definitely put himself in the position to take a big second-year jump.”

Parsons, who recently was named to the NFL’s 2022 All-Under 25 team, entered training camp slimmed down, according to McCarthy, despite his listed size of 6-foot-3 and 245 pounds not being anything to scoff at.

One might think a second-year jump, as referenced by McCarthy, doesn’t apply as much to players who made such an impact in their first year. Parsons, after all, earned a first-team All-Pro selection, a Pro Bowl nod and the Defensive Rookie of the Year honors last season. The 23-year-old three-down linebacker, who fell to the Cowboys at No. 12 overall in 2021 NFL Draft, wants to eclipse his 13 sacks with 30 quarterback hits and 84 tackles.

He expects a lot from himself.

“Yeah, 15’s like the minimum. 15’s what I wanna hit,” Parsons told CBS Sports referencing the amount of sacks he wants during his sophomore season. “But definitely 23 is that goal, to break the (sacks) record.”

Well, it seems the betting public anticipates quite a season from Parsons, too.

Parsons is the biggest liability to win Defensive Player of the Year at BetMGM. More than 30% of the money wagered on the league’s DPOY award has come in on Parsons while 24% of the tickets represent the Penn State product.

Parsons was in the running down the stretch to win the DPOY as a rookie, but ultimately lost out to Pittsburgh Steelers pass rusher T.J. Watt. It wasn’t because of a lack of versatility, though. He was the only player with more than 250 run defense snaps, pass rush snaps and pass coverage snaps, per CBS.

Parsons’ numbers at BetMGM don’t only indicate confidence from the public, but represent one of the most lopsided wagers.

The single-largest is on Detroit Lions edge rusher Aidan Hutchinson to overtake Parsons’ Defensive Rookie of the Year award. Forty-five percent of bets and an almost identical 44% of the handle at BetMGM is on Hutchinson to claim the honor.

But all signs point to Parsons being in for as big of a year as anyone.