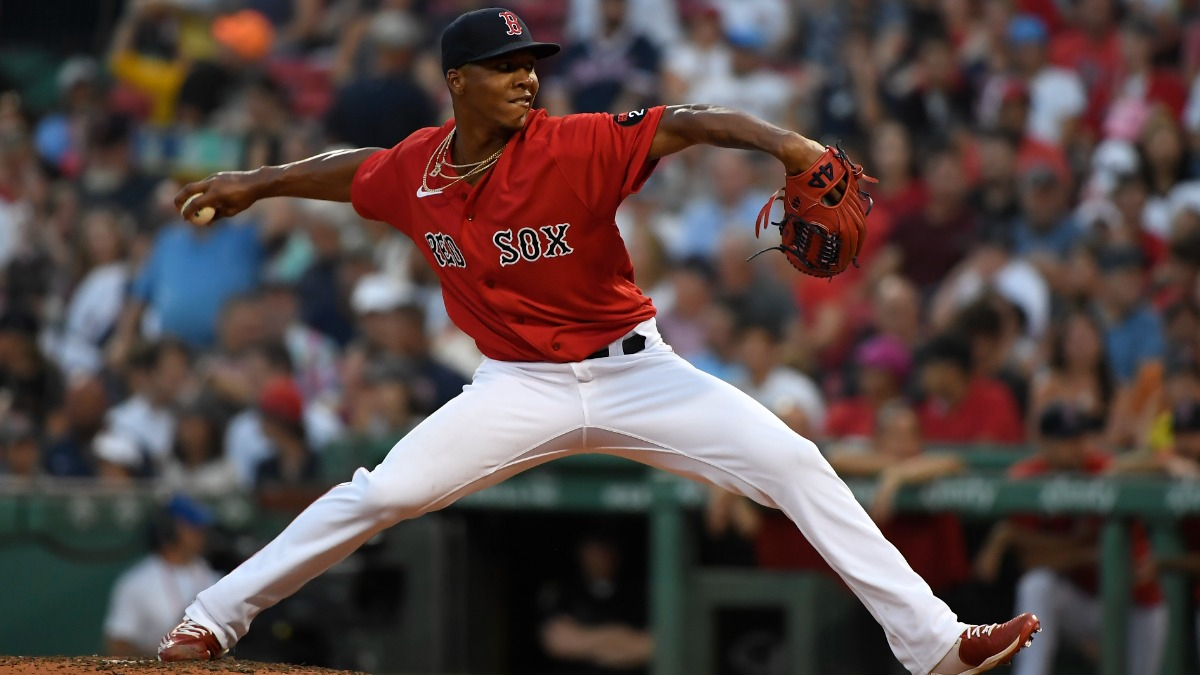 The Boston Red Sox continue to look for any source of momentum after opening their three-game series against the Milwaukee Brewers in losing fashion on Friday at Fenway Park.

Red Sox manager Alex Cora made sure to give Bello his props following a tough loss at home — Boston’s sixth of the homestand.

“Bello did an outstanding job,” Cora said, as seen on NESN’s postgame coverage. “He did his job… the stuff was really good. To come in a game like that, against a good lineup, a lineup that usually they don’t swing a lot. They’re very patient and he got a lot of swings from them. A lot of weak contact. It was good to see him compete that way.”

Cora added: “He was more under control today, pounding righties with the two-seemer. Using four-seemers up in the zone against lefties, the changeup also so that was fun to see.”

Bello pitched four 1/3 innings of relief for the Red Sox — the longest he’s lasted in a big league game — while allowing two earned runs off four hits and two walks with four strikeouts. Bello’s fastball also topped at 98.4 mph in the losing effort, the third of his MLB career.

The 23-year-old, who was used in a different role against the Brewers, also felt confident about his performance on the mound.