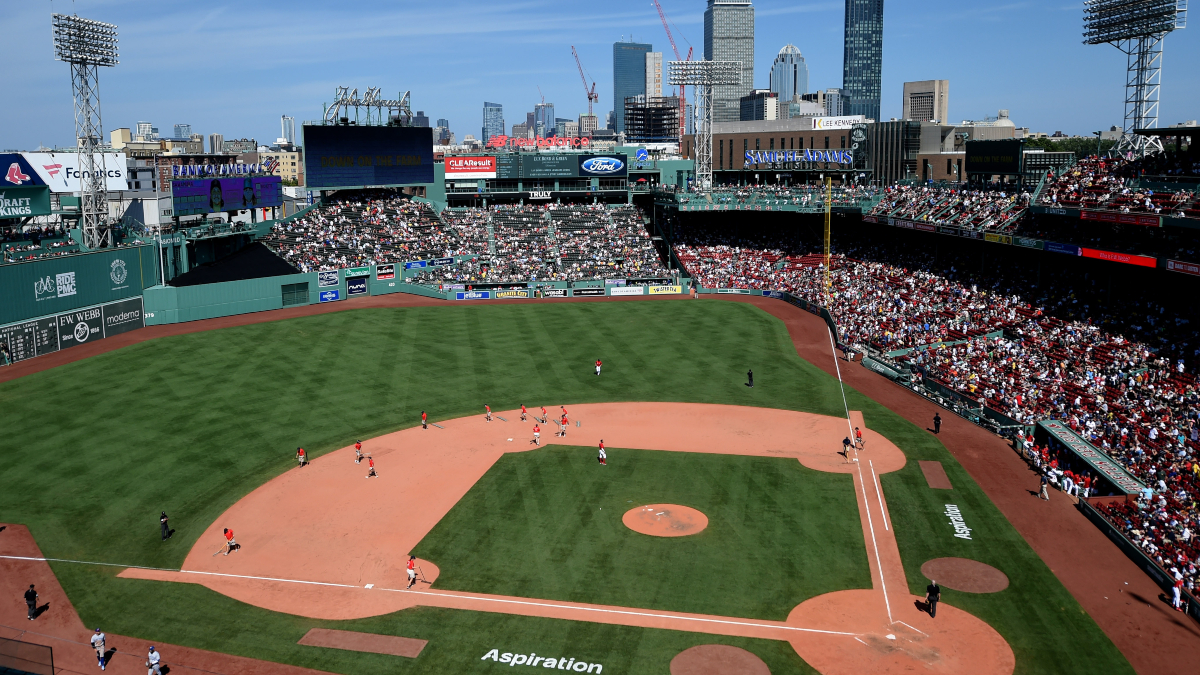 As rosters for the World Baseball Classic begin to fill up, Red Sox manager Alex Cora made his plea to increase Boston’s representation in the event with an aging veteran looking to take center stage.

Cora revealed Rich Hill’s interest in playing for Team USA in the WBC after Sunday’s 1-0 win over the Orioles in which the southpaw tossed five scoreless innings.

“We were talking about the WBC next year, (Hill) really wants to do it and I actually talked to Mark DeRosa (who is managing Team USA) and I said ‘Hey he can open, he can get lefties out, He can give five solid innings,’ so we’ll see what happens in the end,” Cora told reporters, as seen on NESN’s postgame coverage.

Hill mentioned possibly playing the second half of the 2023 season in hopes of another World Series pursuit without the grind of a full 162-game season. Now it seems as though Hill would like to fire up the arm for the WBC as well.

Should DeRosa find a spot for Hill on the roster, he’d be joined by Red Sox second baseman Trevor Story and former Red Sox teammate Mookie Betts on a star-studded roster.