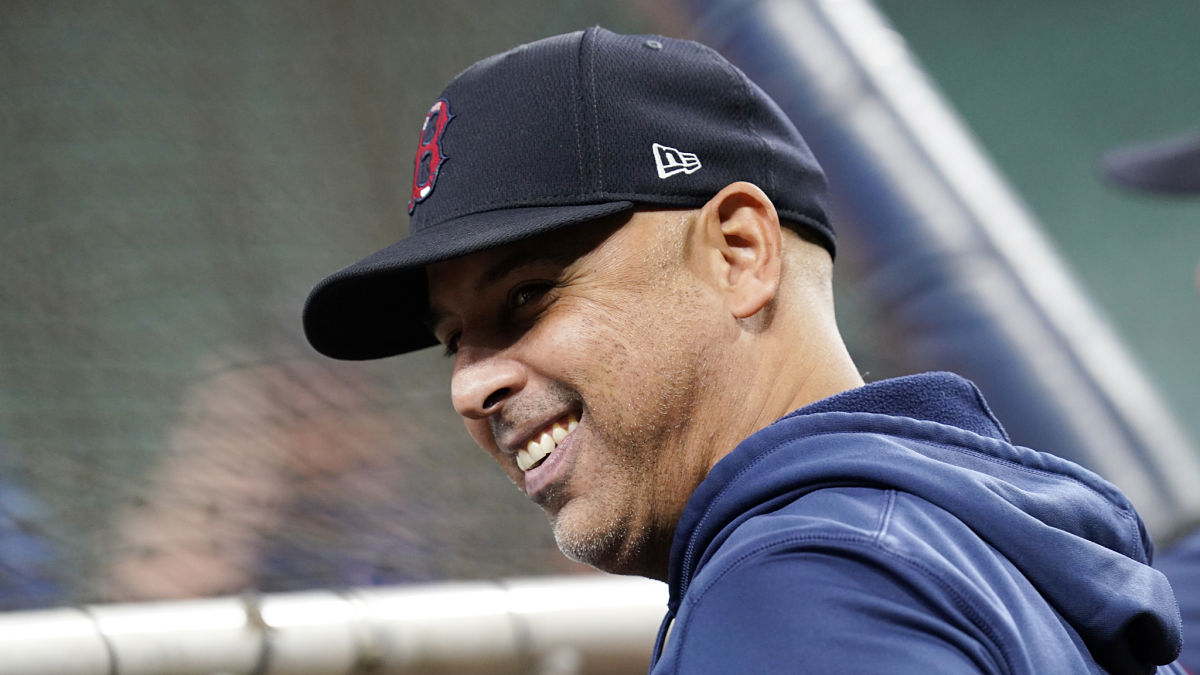 Is it time to start thinking about the postseason for the Boston Red Sox?

Red Sox manager Alex Cora finally discussed the matter after their third series win in a row — their latest victim being the St. Louis Cardinals at Fenway Park on Sunday.

“We got to keep rolling,” Cora told reporters, as seen on NESN’s postgame coverage. “We got to keep going. Every series for us is a challenge and it’s because we started the way we started.”

Boston began the season on tilt, going 10-19 through 29 games. The slow start brought the team all the way down to last place in the American League East. The rough start ended, and the Red Sox now sit at 36-31, a half-game behind the Tampa Bay Rays in third place.

“We know where we are at in the standings. You know obviously, there’s a team out there that… they’re doing something very special. But, at the end of the day, we understand that (the goal) is to get there. To get there we have a lot of work to do. But, we put ourselves in a situation that we’re in the conversation now. And we just got to keep playing better.”

That team doing something “very special” happens to be the New York Yankees. The boys in pinstripes are 49-17, 13.5 games ahead of Boston. That said, the goal is to reach the postseason, and the Yankees’ success is not a deterrent for the Red Sox.

The idea of winning the division is less of a factor thanks to the new playoff rules, with one division winner still ending up in the wild-card round — which is now a best-of-three series.