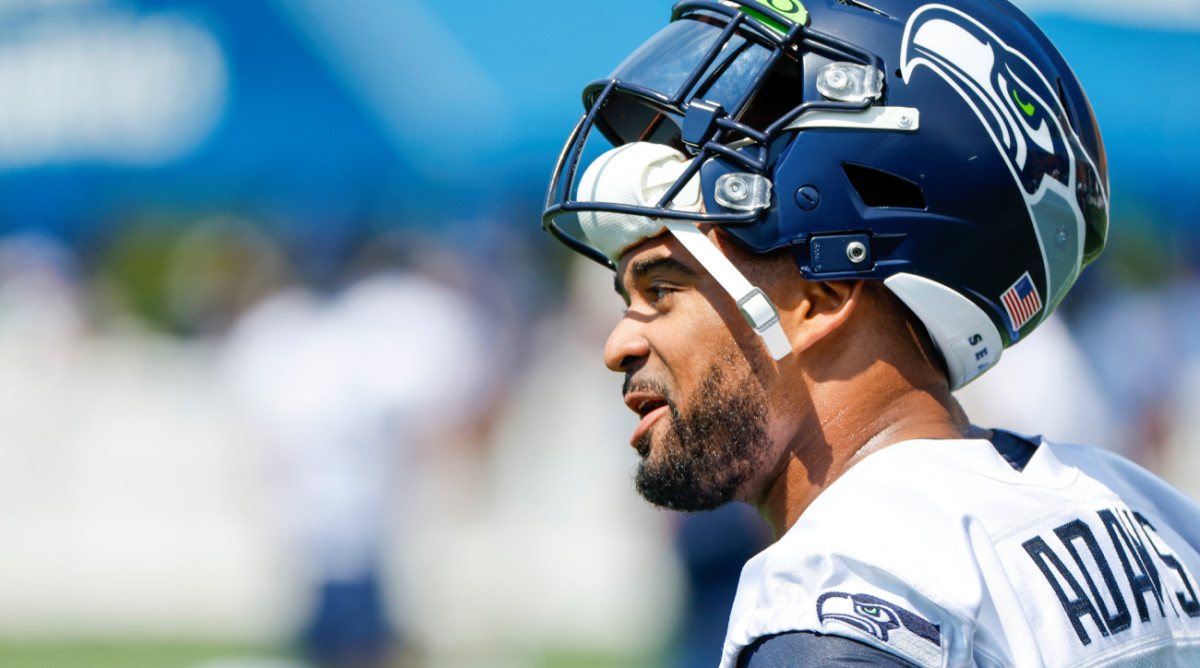 Seahawks star safety Jamal Adams will reportedly not miss as much time as previously expected as he recovers from a broken middle finger on his left hand, according to The Seattle Times.

Adams, who sustained the injury during a recent practice when it got twisted in a teammate’s face mask, is expected to return to practicing in early August with a club on his hand. He will also reportedly wear a special cast for games when the season begins, per The Times.

NFL Network’s Ian Rapoport reported Adams will forego surgery for the time being, but noted it remains likely that it will eventually take place. Team sources said the current plan calls for the procedure to come after the season.

The encouraging news follows a vague yet curious update from Seahawks coach Pete Carroll who told reporters Thursday the 26-year-old would be sidelined for the foreseeable future due to a hand injury. Carroll said there was no timetable on Adams’s recovery from lingering issues to the same hand he previously had surgery on to repair broken fingers.

Adams, a three-time Pro Bowl and All-Pro selection, has played with dislocated fingers the past two seasons. He underwent a procedure in June to correct the damage, according to The Times, but will now have to work his way from yet another setback.

Since arriving to the Seahawks from the Jets in July 2020, Adams has missed nine games in the last two seasons due to various injuries, including a torn labrum suffered this past December. The ’22 campaign kicks off the first year of a four-year, $70 million extension Adams signed with Seattle last August.

For more Seattle Seahawks coverage, go to All Seahawks.