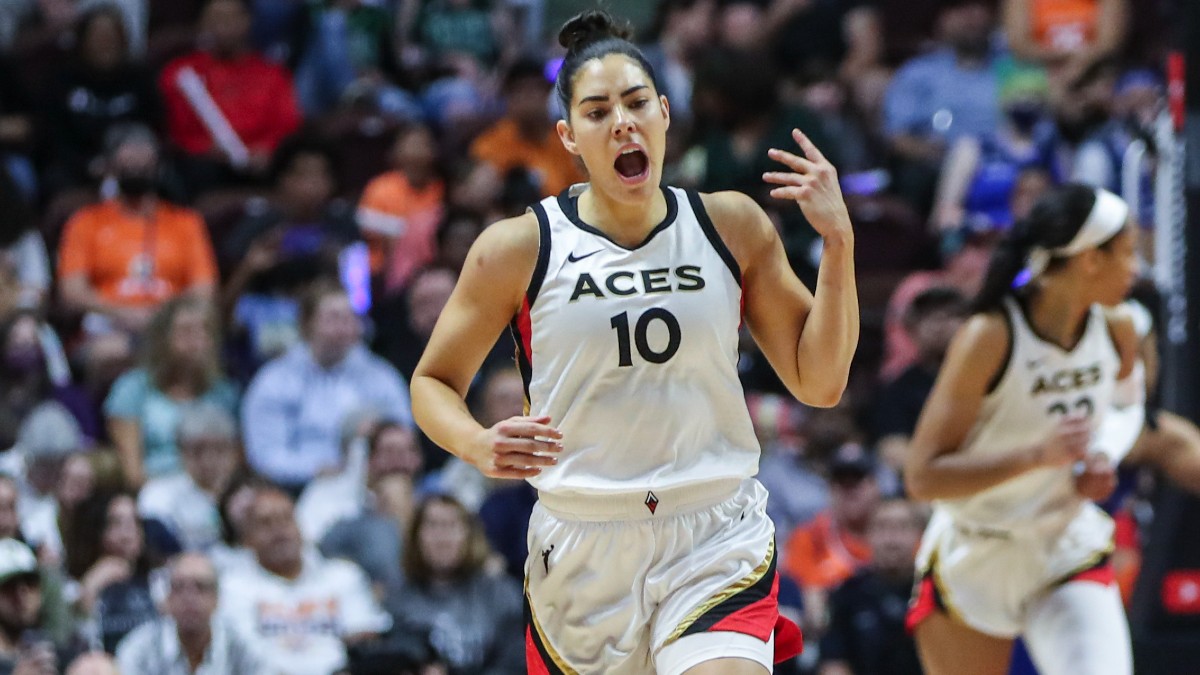 The Las Vegas Aces beat the Connecticut Sun, 78-71, to win Game 4 and win their first WNBA Championship in franchise history.

The Aces won the best-of-five series 3-1.

ONE BIG TAKEAWAY
The Sun went with their big lineup in the final stretch of the fourth quarter, but the Aces went small, and it proved to be the winning decision for Las Vegas head coach Becky Hammon. Despite A’ja Wilson being held to zero points in the final quarter, the trio of Chelsea Gray, Kelsey Plum and bench guard Riquna Williams stepped up when called upon. It was the latter who scored big buckets to help the Aces keep their lead over Connecticut. Plum also came through with timely plays and finished her night with 15 points and three steals. Gray won WNBA Finals MVP honors.

STARS OF THE GAME
— Gray continues to step up for the Aces when needed The guard scored 20 points and was close to a double-double with six assists. Gray also added in five rebounds to her stat total.

— Thomas notched a triple-double of 11 points, 11 assists and 10 rebounds.

— Williams scored 17 points off the bench, including 5-for-9 from the 3-point line.