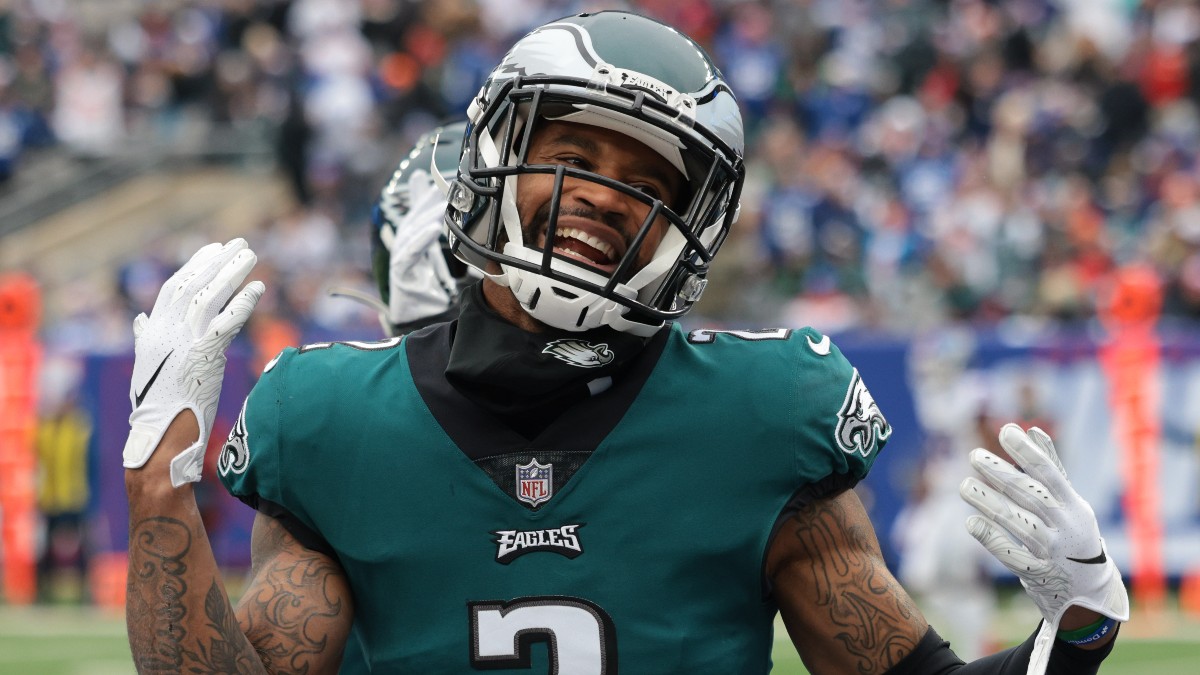 The Eagles showed a national audience they are a threat in the NFC, and an NBA star made a cameo in that breakout performance.

As the Minnesota Vikings tried to muster a comeback at the start of the third quarter, Kirk Cousins threw an interception while trying to target Justin Jefferson. Philadelphia cornerback Darius Slay picked the ball off, and after he was tackled, he ran all the way to the sideline to hand the ball to fellow Philly star, 76ers guard James Harden.

Check out the play below:

Jalen Hurts was electric in the first half, and he boosted his MVP odds from 14-to-1 to 8-to-1 on Caesars Sportsbook, according to ESPN Stats and Info. Perhaps the Philadelphia can be the host of two MVPs?