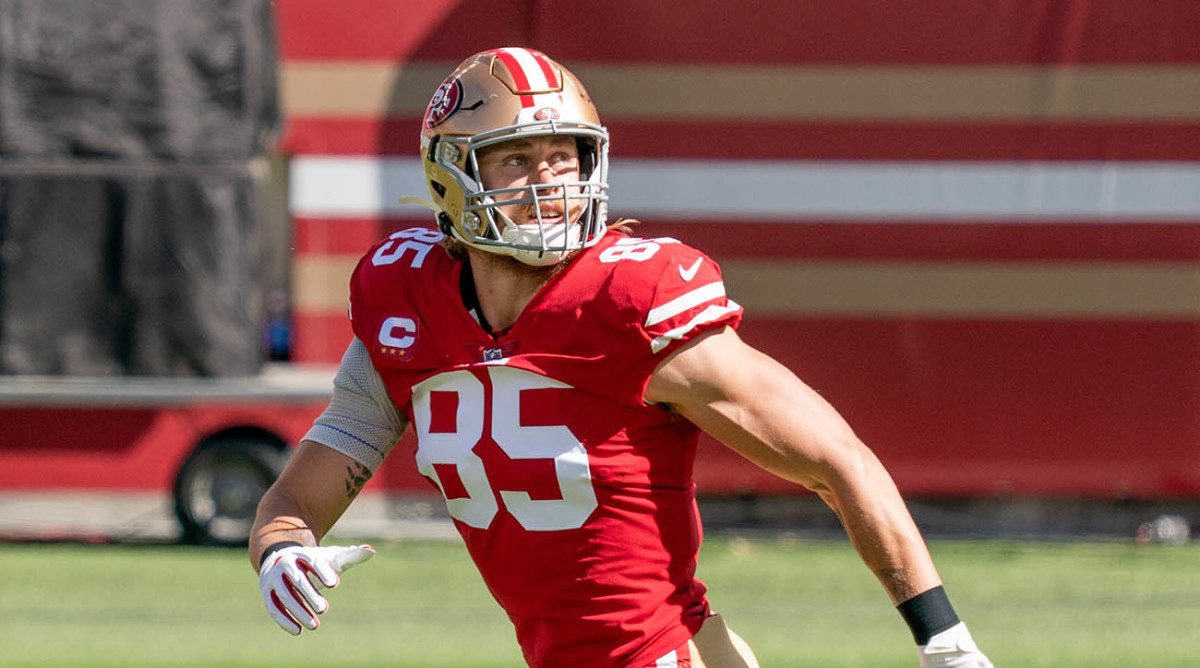 49ers tight end George Kittle is not expected to play in Sunday’s season opener due to a groin injury, according to Eric Branch of the San Francisco Chronicle.

The news of Kittle’s impending absence on Sunday will not come as a surprise given how things have been trending since he injured his groin in practice last week.

“I’m really hoping it will be alright. I’m trying to think positively on it. He didn’t end up getting to go yesterday, but they’ll hit him hard [today]. They’ll do it all morning and hopefully he’ll be able to get out there and do some red zone work today,” he said.

While it is unknown to what level Kittle participated in practice on Friday, it’s clear that he is not in a position to get out and play on Sunday.